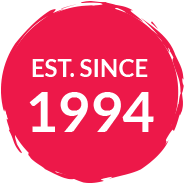 The Pre school children preformed a Christmas Concert for all of our wonderful parents, carers and Grandparents.

The children were so excited to show off their singing voices I’m sure Simon Cowell would have signed them all up.

The children spent time at group time’s practising their songs and their musical talent starting at the beginning of December. They practiced well, even singing the songs at home as some of our parents had come into nursery saying that they had heard the songs at home and that was all the children were singing. During the final rehearsal the children had super singing voices. There were lots of parents, grandparents and carers came to listen to the children. The children all went upstairs and listened well, they got in to position and waited for their turn to sing after I had welcomed the parents. Some of the children were a little shy when they seen all the parents, grandparents and carers, but they all sang lovely remembering the words and doing the actions.

After the singing we had light refreshments and the staff were able to use this time to talk to parents building up our parent partnerships. We then ended the session with a Christmas story ‘When Santa came to Huddersfield’, which the children sat with their parents, grandparents and carer to listen to.

The areas of the Early Years Foundation Stage that were met were,
Expressive Arts and Design 30-50months:- Sings a few familiar songs

Expressive Arts and Design 40-60 months:- Begins to build a repertoire of songs and dances.

Get in touch today 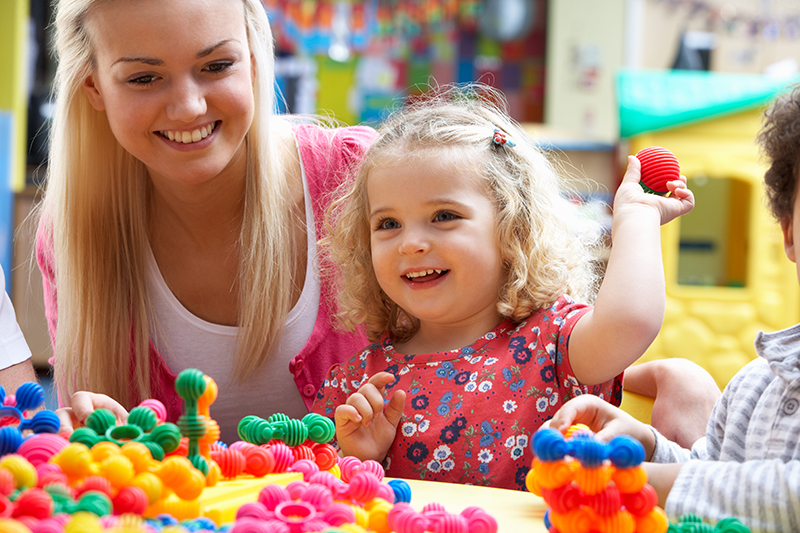